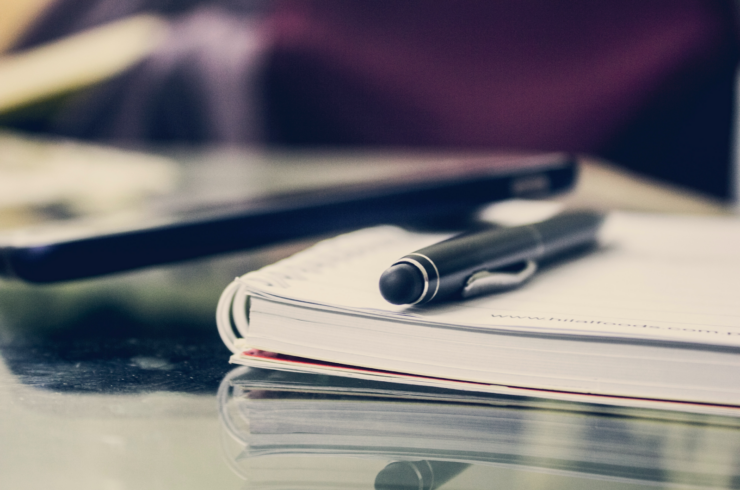 Project Assumptions: How To Deal With Them Effectively

Managing a project is not an easy task — there are plans, timelines, resources and copious amounts of documentation to juggle. Then there are the assumptions, which can be far-ranging and often complicated.

They are the beliefs that we hold about the project, which may or may not be accurate. All projects have them, and dealing with them well can make the difference between success and failure.

Some of these may be stated explicitly, while others are more implicit in their nature. But all of them need to be managed effectively in order for the project to be successful.

In this article, we’ll explore what assumptions are, how to identify them and some techniques for dealing with them as well as possible.

An assumption can be defined as a belief or statement that is taken to be true without any proof or evidence. In the context of a project, it is a belief about something related to the project that is not yet confirmed.

Assumptions are often made early on in the project planning process, before all of the facts are known. This is because at this stage, there is a lot of uncertainty and unknowns.

In order to make progress, we need to make some assumptions so that we can move forward with the planning.

However, these assumptions need to be carefully managed. If they are not, they can lead to problems later on in the project.

This is because as the project progresses and more information becomes available, some of these assumptions may turn out to be inaccurate.

In order to illustrate exactly what an assumption is and how it plays a part in project management, let’s take a detailed look at a few examples:

Example 1: The Client Will be Satisfied with the Final Product

This is a pretty common assumption, especially on smaller projects. The problem is that it’s often not true. In many cases, the client may have different ideas about what they want than what you think they want.

It’s important to get clarification on exactly what the client wants before proceeding too far down the road.

Make sure to check in with your clients often to ensure that the project is going along with their expectations, so there won’t be a nasty shock for both sides when the project is completed.

Example 2: The Team Will be Able to Work Together Cohesively

This is another assumption that’s often made, but it can be a recipe for disaster if it’s not true. If team members are not able to work together and have poor relationships with each other, it can lead to communication breakdowns, conflict and ultimately, a less successful project.

Follow some common practices to work well together as a team, and you find this assumption will be valid in no time.

Example 3: The Schedule is Realistic

This is a dangerous assumption to make. Often, the schedule is based on best-case scenarios and doesn’t account for potential delays.

This can lead to frustration and a feeling of being behind from the start. It’s important to be realistic about the schedule and build in some flexibility to account for potential delays.

Always plan for contingencies and make sure to have a back-up plan. You may not think you need it — but it’s better to be safe than sorry!

Now that we’ve seen some examples of assumptions, you may be wondering how you can identify them. This can be a challenge, as some assumptions may be implicit and not explicitly stated.

Here are a few questions to ask yourself:

Asking yourself these questions will help you surface any assumptions you may have about the project.

Once you’ve identified them, you can start to assess whether or not they are valid. If they’re not, you’ll need to figure out how to deal with them (more on that below).

If they are valid, you can move forward with the project confident that these assumptions are in place.

There are some other specific techniques that can be used to help uncover them, as follows:

All assumptions should be documented somewhere, whether it is in the project charter, business case or other planning documents. Reviewing these can help to uncover some of the assumptions that have been made.

Talking to key stakeholders such as the project sponsor, customers and end users can also help to uncover assumptions. They may have different perspectives on the project and what needs to be achieved.

Brainstorming with the project team can also be a helpful way of uncovering assumptions. The team members may have different perspectives on the project and what needs to be done.

Once you have identified the assumptions, the next step is to validate them. This can be done by doing some research or talking to experts. It is important to do this so that you can confirm that the assumptions are accurate and identify any risks associated with them.

Once you have identified and validated the assumptions, the next step is to manage them. This involves setting up processes and procedures to ensure that the assumptions are monitored and reviewed on a regular basis.

There are a few different techniques that can be used for managing assumptions:

This is a document that lists all of the assumptions that have been made about the project. It should include information on who made the assumption, when it was made and what the assumption is.

This register should be reviewed on a regular basis to ensure that the assumptions are still accurate.

There are various tracking tools that can be used to track assumptions. These can help to identify when an assumption has been made, by whom and what the assumption is.

This information can then be used to review and update the assumption register.

Regular reviews of the assumptions should be conducted so that any changes can be identified and addressed.

These reviews can be conducted as part of project meetings or separately if needed.

​​Techniques for Dealing With Assumptions

So, what do you do if you’ve identified an assumption that’s not valid? You could be put into quite a dilemma if the project in its closing stages, or if the assumption is too important to change.

Let’s break down the 3 options you have available to deal with assumptions you doubt are valid:

If you’re not sure whether an assumption is valid or not, challenge it. Ask yourself why you believe it and whether there’s any evidence to support it. If there’s not, it may be time to let go of the assumption.

If the assumption is not valid, you may be able to change it. For example, if you’re assuming that the client will be satisfied with the final product, you can try to get clarification on what they want.

If you’re assuming that the team will be able to work together, you can try to build in some team-building activities.

Sometimes, you may not be able to change the assumption. In that case, you’ll need to accept it and move forward.

For example, if you’re working on a tight timeline and there’s no room for delays, you’ll need to accept that and do your best to stay on schedule.

Assuming that a project will cost less than it actually does is a dangerous game to play. If the actual costs end up being higher than what was budgeted for, it can put the project in jeopardy.

There are a few ways to avoid this situation:

Don’t just take the word of the person who’s doing the work — get detailed cost estimates from multiple sources. This will give you a more accurate picture of what the project will actually cost.

Build in a Contingency

It’s always a good idea to build in a contingency to account for unexpected costs. This will give you some flexibility if the actual costs end up being higher than expected.

As the project progresses, track the actual costs closely and compare them to the budget. If they start to get out of line, take action to bring them back in line.

Assumptions are an important part of any project — they help to define what needs to be done and how it will be done. If you work in the project management industry, you know that they are simply a fact of life — every project has them. The key is to identify them and deal with them effectively.

However, they need to be managed effectively in order for the project to be successful. By identifying, validating and managing assumptions, you can ensure that your project stays on track and meets its objectives.