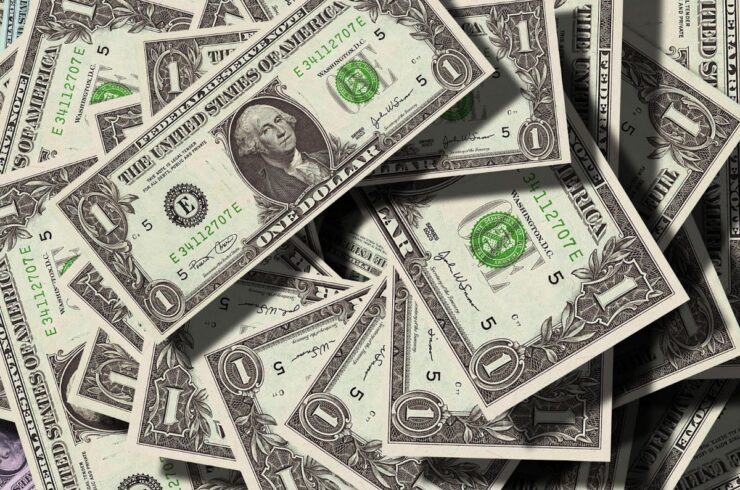 To prevent issues like poverty, inequality and exploitation, minimum wage laws were introduced and now exist in many countries. Minimum wage is the lowest hourly, daily or monthly wage that an employer can legally pay an employee.

These laws are designed to protect workers and ensure they are able to attain a decent standard of living. Minimum wage rates are set by national, regional or local governments and often change over time.

In America, there is no federal minimum wage. Instead, it is set by the individual states, ranging everywhere from $5 up to more than $25 per hour. In this article, we will take a closer look at the minimum wage laws in America and explore how they vary from state to state.

We will also discuss the pros and cons of increasing the minimum wage and look at some of the arguments for and against it. Let’s begin by taking a closer look at the minimum wage laws in America.

Minimum wage: how does it work?

Minimum wages weren’t always the normal in America; they were first introduced as part of the 1938 Fair Labor Standards Act. This act regulated various working conditions in America, such as the number of hours employees could work per week and the minimum wage that could be paid.

The act also introduced a number of labor standards, including the 40-hour workweek, overtime pay and child labor laws.

While some laws in America are federal, minimum wage is not one of them. There is a federal wage floor of $7.25 but states can set their own minimum wage rates. This means that the minimum wage can vary from state to state, depending on the laws that have been passed in each individual state.

There are currently 29 states with a minimum wage above the federal floor of $7.25; however, this is subject to change depending on the political landscape.

In recent years, there have been pushes across many states to increase the minimum wage so that employees can keep up with things like inflation and heightened costs of living.

Minimum wages by state in 2022

Now that we have a general understanding of how minimum wage works in America, let’s take a closer look at the minimum wage rates by state. Who has the highest and lowest wages?

Why does a minimum wage exist?

In the early 20th century, people were becoming increasingly aware of the nature of sweatshops and workhouses. Women and children were of particular concern, as they were often taken advantage of in the work place. Low-wage workers were also at risk of exploitation.

The American Association for Labor Legislation and the National Consumers’ League — both groups led by women — first endorsed the concept of minimum wage in 1909, but it wasn’t until 1938 that the first minimum wage law was actually enacted.

One of the main controversies in this space is the nature in which minimum wage increases each year. Generally, increases are based on inflation, but some people argue that this is not enough, and that the minimum wage should be based on the real cost of living — or the ‘purchasing power’ of the minimum wage.

In the context of setting minimum wages, it’s important to consider the purchasing power of a wage in order to make sure that workers can actually afford to live on their income. Inflation isn’t the only metric that should be considered.

What to do if you aren’t receiving your minimum wage

Unfortunately, not all employers are willing to play by the rules when it comes to minimum wage. Whether this is because they are unaware of the law or because they feel they can get away with paying their employees less, there are a number of things you can do if you’re not receiving your minimum wage.

If your employer is not following the law, the most important thing to do is document everything. Track your hours worked, what you are paid, and any deductions that are made from your paycheck. This information will be helpful if you decide to take legal action against your employer.

If you believe that you are not being paid the minimum wage in accordance with the law, you can file a complaint with the Department of Labor. You can also speak to an attorney about your legal options.

Can I live comfortably on minimum wage?

The answer to this question depends on a number of factors, including where you live, the cost of living in your area, and how many hours you work. In some cases, it is possible to live on minimum wage if you are careful with your spending.

However, it is a contentious issue, as many people believe that it is impossible to live on minimum wage and provide for oneself and one’s family. If you are struggling to make ends meet on minimum wage, there are a few things you can do:

Final thoughts on minimum wages in 2022

If you are unsure about how the minimum wage affects you in 2022, the table included in our article should be of great help. It lists the minimum wage for each state, and shows how the rate has changed over the past few years.

We also addressed some of the most common questions about minimum wage, including what to do if you are not being paid the correct amount and how to survive on minimum wage. Remember to document everything if you are experiencing problems with your employer, and to reach out for help if you need it.